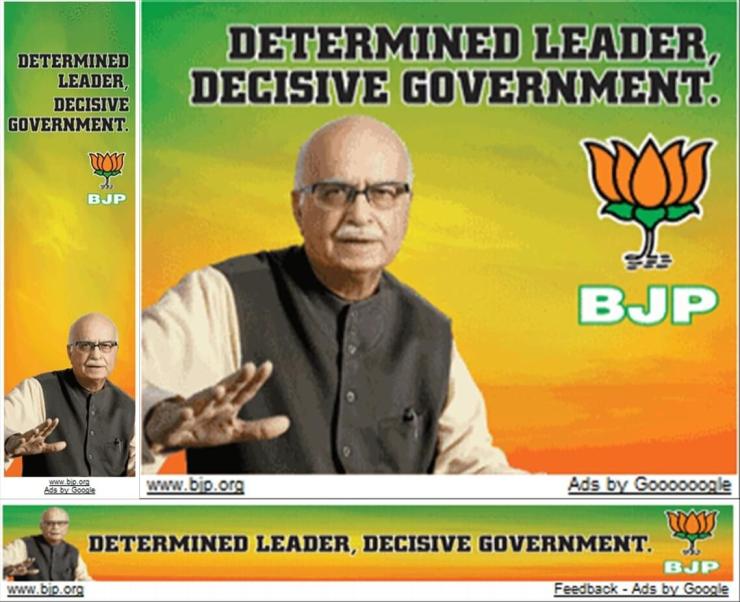 An overdose of LK Advani

Am thoroughly fed up of seeing ads with name / face of LK Advani on almost every third or fourth site I seem to visit, especially Indian sites running Google ads… some promoting peace, some his website and others pitching him as the next PM. Why do these oldies itch for stardom even at this age ?

If his party wanted to project him as a tech savvy guy, they’ve certainly gone overboard. On some sites, especially ones which have only Google ads, it is terrible to see identically coloured and designed ads on the entire page, the only difference being the size of the ad.

Given my opinion of Indian politicians and politics in general, the last thing I want is for that ad to be displayed on this blog. Seems to have reduced, though, else I’ll have to play around with Adsense settings and block the damn thing altogether!

Wonder how much the BJP have earmarked for his ad campaign…

Update – January 26, 2009: The saffron brigade seems to have launched an all out online assault on Republic Day. Tons of ads everywhere and even an email in my inbox last evening, which reads as follows; 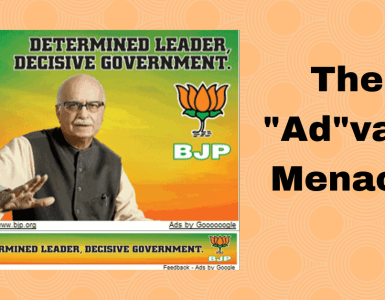 LK Advani and Google AdSense aka The “Ad”vani Menace

Aaaaaaaaargh, LK Advani strikes again! Just some time ago, I had disabled LK Advani’s Google ads on this blog, but lo and behold, new ads are popping up all over the place, and that too in all available sizes 🙂... 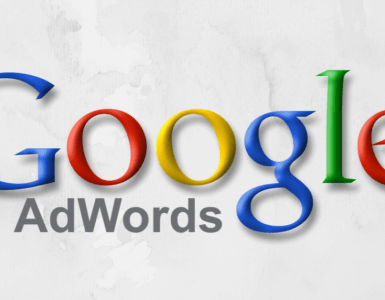 If you have been using Google AdWords for your advertising needs, here is some welcome news. Google has announced that it will now allow payments to be made not just by credit card, but by Cheque, Demand draft and even...