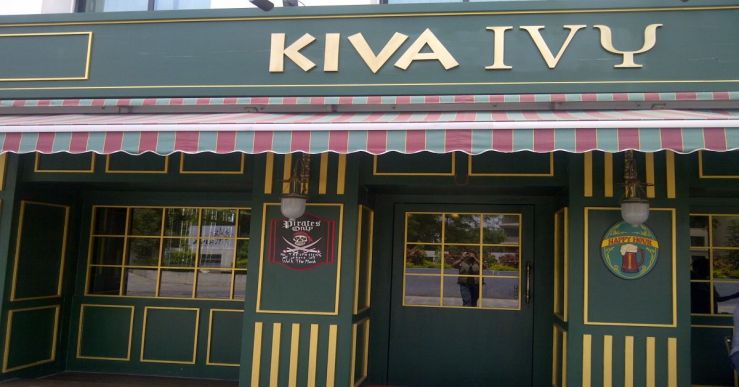 Kiva Ivy Pune – a new pub in the city

We’d been planning a drink-up with office colleagues and this place seemed apt, and close, geographically speaking. Kiva Ivy is located on Baner Road, Pune, just after Hotel Mahableshwar, opposite the Symantec office. The place itself is decently done up, though the chairs and wooden ‘bench’ seating (like at Kiva NEA) against the wall is sure to make your butt sore after a while 😛 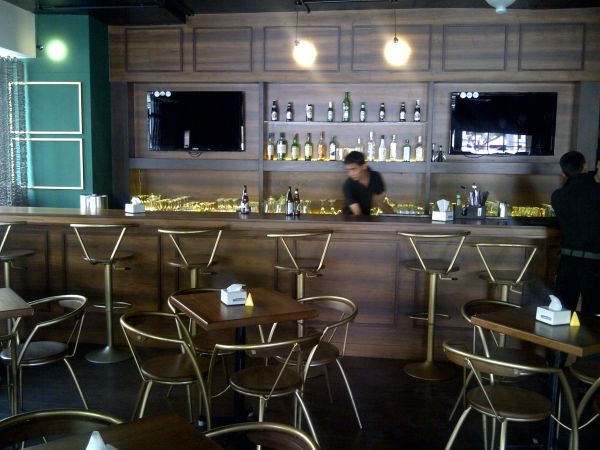 We went on Friday night and had a good time, though the absence of draught beer in a pub was a surprise. With around 15-16 people managing to make it, the scene was set for some heavy drinkage. The IPL matches were also scheduled to start so we expected a packed house. With wall mounted TVs around the place, everyone got to have a dekko at the match.

Predictably though, with a group size like this, as well as the IPL match, ordering food and drinks was mostly a joint decision and random too, as nobody seemed too keen to go through the menu and just went ahead with the recommendations from the steward. The Jamaican Jerk Fried Chicken, Crumby Mushrooms and Chicken Nuggets seemed to be in huge demand among and there were several repeat orders. The service however seemed a tad slow, probably as they were newly opened and by 10 pm there was hardly an empty table.

Landed up again on Sunday itself, when we five friends decided to meet up around 11-ish, ostensibly for some breakfast and beer. We were among the only ones who were in that early. In fact, Kiva Ivy opens at 8 am, something Pune has yet to get used to. 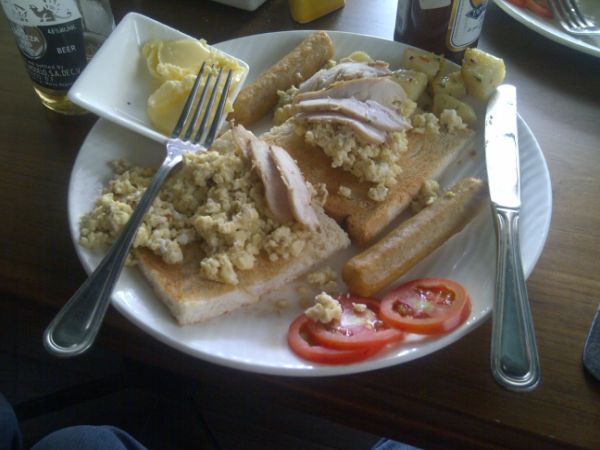 We started off with scrambled eggs, omelettes and fried eggs, accompanied by beer. If either of us thought that breakfast would be the end of it, we were in for a surprise. The morning soon turned to afternoon, with some free flowing conversation and interesting tales and travelogues, helped along generously by the different beers and spirits we were trying out. 😀

The food we ordered was mostly ‘snacky’ in nature, as we weren’t all that hungry for a full fledged meal – Potato Skins, Jalapeno Poppers, New York burgers, Country Club sandwiches, The Mexican etc.

Nobody was looking at their watches all this time, and it was with a degree of some surprise that we noticed it was nearing 5.30 pm! It was also time to pay the bill and it was a sobering one (11K), though worth it, considering we were keen to try out as many things as possible.

The place is nice and has a relaxed air about it. It’s slightly on the expensive side though, so you need to be careful with what you order.