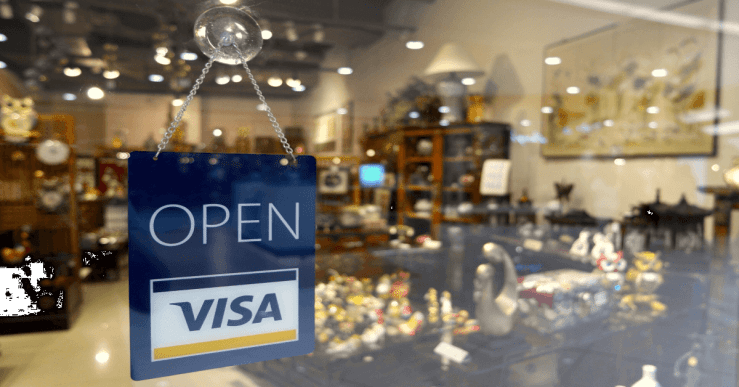 The Crime Branch of Pune police have arrested four persons for cheating almost 30 customers of Hotel Le Meridien, Pune. This quartet was creating duplicate credit cards from those belonging to customers and then using them to make purchases.

It seems one of the persons was a cashier at the Chingari Restaurant in Hotel Le Meridien, and he used credit card skimmers and readers which recorded details of the credit card being swiped. These details were then copied on blank cards with magnetic strips.

Altogether they used 33 cards of 27 banks among themselves to go on a shopping spree, with the total amount of such purchases being pegged at Rs.1 crore. According to the cops, the type of cards being targeted were the higher end ones, namely, Gold, Titanuim, Platinum and corporate cards, where the credit limit was higher and chances of noticing big ticket purchases and finding anything out of the ordinary were that much lesser.

This came to light when a Citibank employee went to the hotel with some friends and lodged a police complaint after getting his card bill with exorbitant purchases that he had no idea about.

I’ve seen that merchant establishments nowadays are anyway quite lackadaisical and nonchalant about accepting credit cards. Even if there is a photo on the front of the card, they hardly glance at it. As long as the transaction is authorised and their money is safe, they are least bothered with trying to ascertain the genuineness of the card or cardholder. In fact, according to the cops, identifying such cards is quite easy, so it is means the merchants were also in on the game by allowing such transactions to happen. In this case, what also beats me is how an employee of a top hotel could do this for so long without anyone being the wiser as to his modus operandi, or even being aware that he carried such a machine with him.

One of the biggest reasons this also happens is that cardholders let the card out of their sight. There is no harm in walking up to the cashier and settling the bill rather than enclosing the card with the bill folder and signing the chargeslip later. Another common problem is if you make a purchase at a small shop that does not have a swipe machine. The shop owner will tell you that he will get it swiped at a neighbouring shop, where this skimming ‘may’ take place.

It is best to avoid such shops, or simply pay in cash, and never let your card out of your sight.