Just got back from Bangalore on Sunday, and decided to continue the movie watch where we had left off. This time the movie was Ice Age 3 – Dawn of the Dinosaurs and having watched the earlier ones, there was definitely a sense of anticipation, especially as far as the special effects were concerned.

We were all a tad hungry, and as the movie was at Inox, a quick snack-up at McDonalds was just the fuel we needed in order to get by the next couple of hours.

So, ok.. the movie opened with Manny and Ellie discussing their baby, and what they would do to help bring it into the world. This sudden move of the mammoth couple to parenthood however unsettles their pals – Diego, who feels he’s losing his edge anyway, and Sid, who also starts craving a family of his own, which is when the fun starts.

Sid comes across three dinosaur eggs, hidden in an icy shelf just below the Ice Age. He brings them  up and decides to raise them as his own, in spite of warnings from Manny. Soon enough, Momma T-Rex shows up and is furious that Sid dared to steal her eggs. She takes the baby dinos and Sid to the land of the dinosaurs, below the Ice Age.

Obviously, the friends, including Crash and Eddie, have to pitch in to rescue Sid, and they tentatively venture into dino land, where they meet up with Buck, who according to me, was easily the star of the movie. 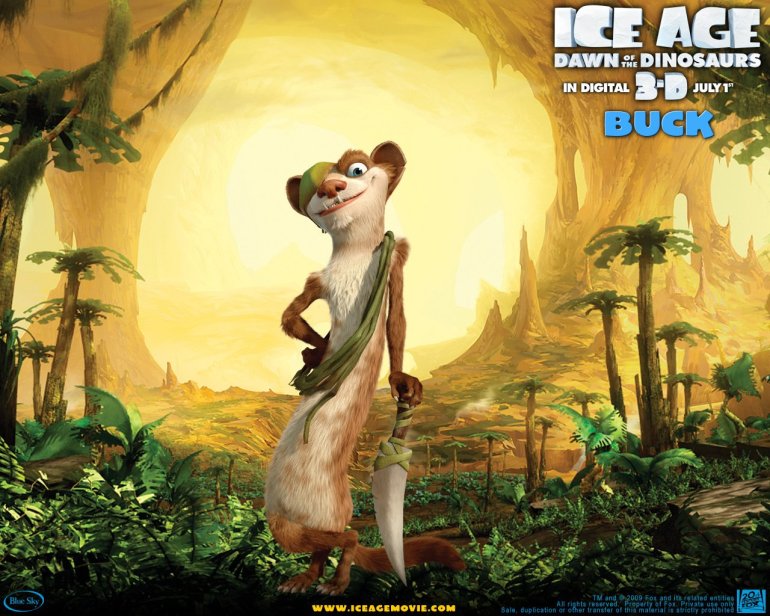 He wears a grass eye-patch and wields a mean looking knife, which we later learn is the tooth of a giant T-Rex, Rudy, his enemy. Buck has been living in this land and agrees to lead the friends through the jungle to Lava Falls, where Momma T-Rex has taken Sid and her babies. The character of Buck is swashbuckling, almost like a jaunty pirate and his one-liners are truly hilarious, not to mention Buck’s Rules, which are a must for survival in this land.

This is definitely a must-see at least once, especially for the fantastic effects plus it is available in 3-D unlike the earlier ones if you prefer that. Of course, there were some reviews that got into nitpicking mode, like the dinos being extinct long ago, the geography of the land, and some other improbable scenes, but then there will always be loads of creative liberties. Kids will love it too, though some of the dialogues and humour aren’t strictly for them, so do keep that in mind if you’re taking yours 🙂 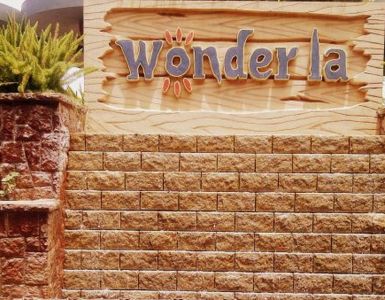 Wonderla Bangalore – we had been hearing about this amusement park for quite some time and plans were finally made to check it out one bright Sunday morning. It is open to the public from 11am onwards. Located... 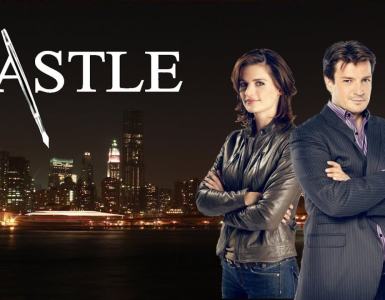 I guess the title of this post would be self-explanatory to some, and meaningless to others. No, this is not about any urge to document old and historical castles, but rather Castle, the TV series which concluded Season...