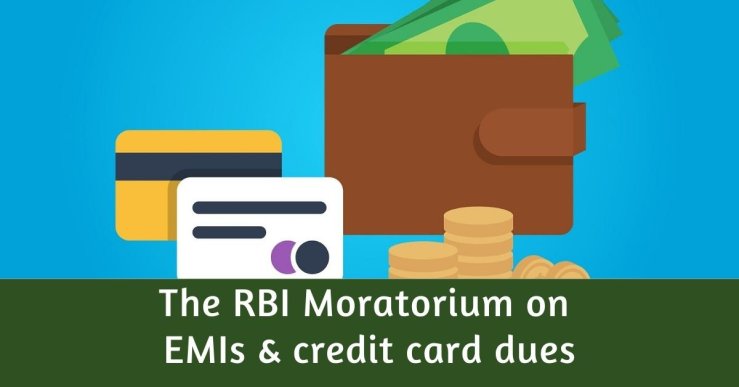 In response to the COVID-19 pandemic, the Reserve Bank of India announced some relief measures, including a 3 month moratorium on payments towards loan EMIs and credit card dues.

However, this RBI moratorium ended up sparking a fair amount of confusion and miscommunication among users on social media, especially on whether this was a 3 month waiver or only a deferment, and I’d tried to explain this on Twitter too.

Seeing some folks jubilant on reading the RBI circular – your EMIs or credit card dues aren’t waived – just deferred for 3 months AND interest will keep accruing. Just that it won’t be reported to the bureau and won’t affect your credit history.

There was a clarification issued later, and and one paragraph in the RBI circular reads as below:

In respect of all term loans (including agricultural term loans, retail and crop loans), all commercial banks (including regional rural banks, small finance banks and local area banks), co-operative banks, all-India Financial Institutions, and NBFCs (including housing finance companies) (“lending institutions”) are permitted to grant a moratorium of three months on payment of all instalments falling due between March 1, 2020 and May 31, 2020. The repayment schedule for such loans as also the residual tenor, will be shifted across the board by three months after the moratorium period. Interest shall continue to accrue on the outstanding portion of the term loans during the moratorium period.

It was also clarified that “instalments” would mean the following payments falling due from March 1, 2020 to May 31, 2020: (i) principal and/or interest components; (ii) bullet repayments; (iii) Equated Monthly instalments; (iv) credit card dues.

So basically – there is NO waiver being granted here. It is a deferment for 3 months – which means that if you do not make these payments now, it will not be reported to the credit bureaus and will not affect your credit history – in other words, it will not be labelled as a default from your side.

So what happens to my EMIs and credit card dues?

If you have an upcoming EMI in April 2020, it will now be payable in July 2020 and so on. For credit card dues, you will not have to pay anything now, and will be billed in the June 2020 statement.

Well, it isn’t, because interest will continue to accrue on the outstanding principal and over a 3 month period, can be quite a hefty sum depending on your existing amount due. In the case of credit cards, it can be as high as even 40-45%, so think twice before availing of this option.

Is this compulsory for all banks?

Nope, the RBI has only permitted banks to grant a moratorium at their discretion – there is no compulsion on them to do so. Further, there may be be some eligibility criteria as per which banks take a call on whether to offer this to all or some of their customers. Check with your bank for specific details about this. They may offer you an option to either

Damn, so what was the big deal about this announcement?

Well, this RBI moratorium was just meant to be a temporary relief, that’s all. If you lost your job or suffered a pay cut, or if your savings were used up for an emergency, you get a 3 month breather to avoid paying EMIs/credit card dues without consequences – that’s it. However, you should already have a plan in place to repay the entire amount after the 3 month moratorium ends.

Bottom line: If you can afford to make your EMI and credit card payments now, DO IT. 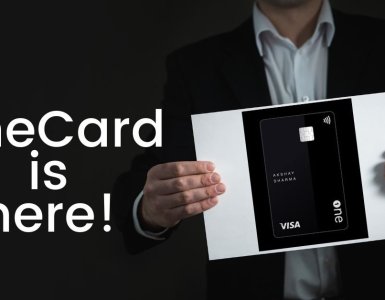 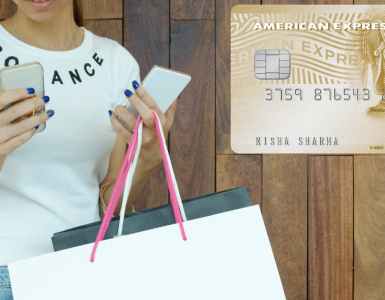 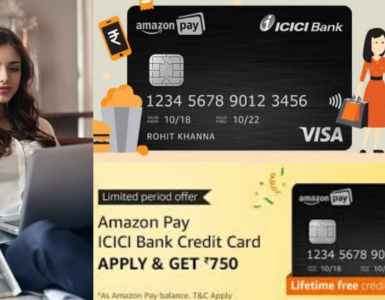 Back in October 2018, I’d come across an article in the ET about launch of a co-branded Amazon Pay ICICI Bank credit card. The article also mentioned that this card would be offered on an invite-only basis...