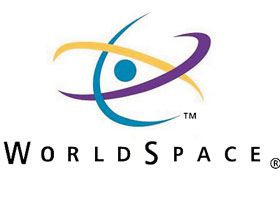 However, lo and behold, it was true, and though initially the quality was pretty bad, it improved considerably later on. Fans across 16 countries, including the US, UK and India watched the Irishmen perform live at the Pasadena Rose Bowl in California.
END_OF_DOCUMENT_TOKEN_TO_BE_REPLACED
2 Comments
Homi Bhathena of Jazz Garden is no more 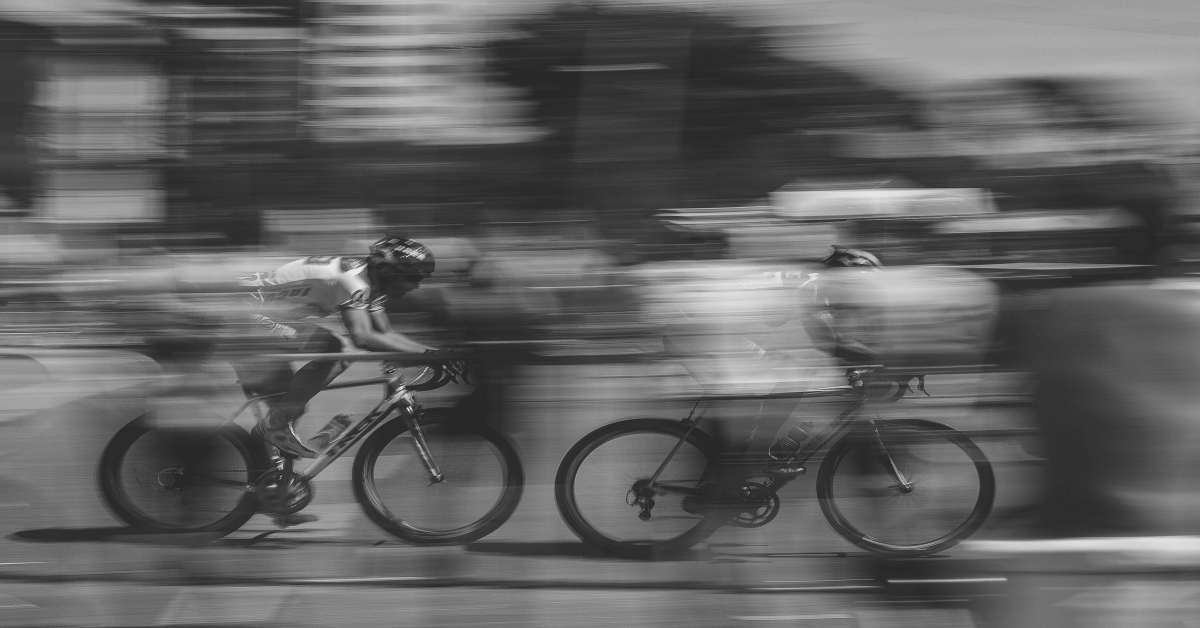 Got a shock when reading the newspaper today morning. Homi Bhathena, former champion cyclist and the founder-owner of the erstwhile Jazz Garden had met with an accident on the Bombay-Pune highway and was no more. Apparently, a bus rammed into his car, though some other passengers in the car survived.

Jazz Garden was one of the several restaurants that was part of the ABC Farms complex. It was a favoured haunt for me and like minded friends and we would often chill out there and enjoy the live music over good food and drinks. This place was a fantastic platform for new and upcoming musicians to showcase their talent, and I remember thinking highly of some of those bands at the time.