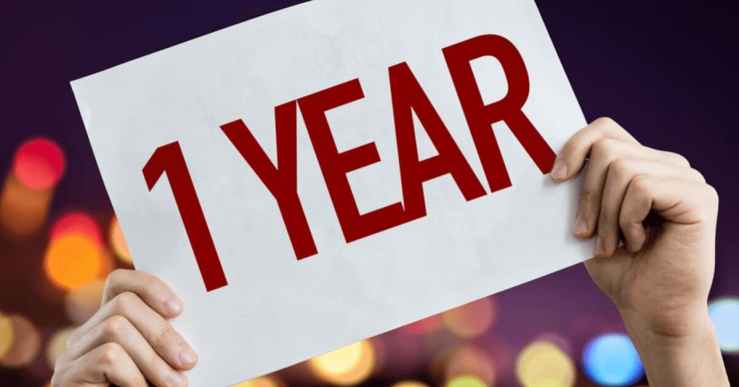 One year at Walnut

One year at Walnut. Wow. *takes a deep breath* Has a year gone by already? 🙂

Indeed it has, and what a ride it has been! It seems like just a few weeks ago when Amit pinged to say they were looking at expanding their team and wanted to know if I’d be interested to meet up and know more.

I was on a break after my last job and at the time had mostly been freelancing for the past couple of years, so initially expected this to be another freelance / part-time gig but that wasn’t so. Now I’m probably among the rare junta who has *not* worked at a startup in the past few years, so there was just that initial hesitation, but a couple of meetings with him and then with Patan, and I was aboard a week later.

I was of course, aware of Walnut from before. During late 2013 and early 2014, I’d met Amit a couple of times with common friends (when he was on a break) and around Oct-14, he reached out to check if I’d be interested in trying out this new expense manager they’d built. I like tinkering around with new apps all the time, so I was more than happy to do so, and was impressed by the capabilities of the app at the time.

Since then, there have been changes galore and the Walnut app is unrecognisable from what it was in that review – right from introducing the Bill Split feature to WalnutPay – the recent addition that lets you split spends and pay friends, pay your Visa credit card bills as well as Send and Receive Money for free from the app. That last feature is just fantastic, because all you need is a phone number to send money – you don’t need to remember any IFSC / account numbers or UPI Virtual Payment Address (VPA). Several friends using an iPhone have found this useful as there aren’t too many similar / UPI options on iOS yet.

Of course, the list of upcoming features is a pretty long one and we’re all looking forward to exciting times in the months ahead! Download the app right away (if you already haven’t) so you don’t miss out. Yeah I know – shameless plug 😛 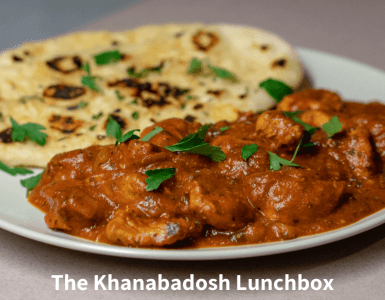 The Lunchbox from Khanabadosh Pune

With one chicken gravy dish, 3 chapatis, steamed rice, green salad, pickle and papad, the Lunchbox from Khanabadosh Pune for Rs.170 is value for money 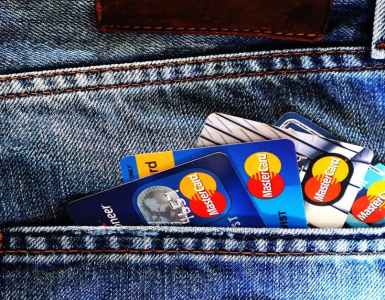 Cardback – for the best credit card and wallet offers

“Which of my credit / debit cards can get me the best deal on an online or offline purchase?” This is a question all of us grapple with in the quest to maximise rewards and discounts from almost everything... 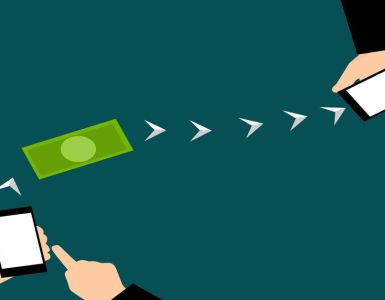 Making payments gets easier with Chillr

Had come across mentions of the Chillr app 2-3 weeks ago, but only recently got around to actually downloading and using it. An addition to the world of payment related apps, Chillr lets you send money to anyone in your...