Even though investors today are a much more informed lot, there is still a lot to be done in terms of educating them on the merits of investing / not investing in certain types of companies.

A case has now been registered against Sigma Autolink Pvt Ltd, based in Aurora Towers, Pune, for cheating it’s investors during a span of 3 months last year. 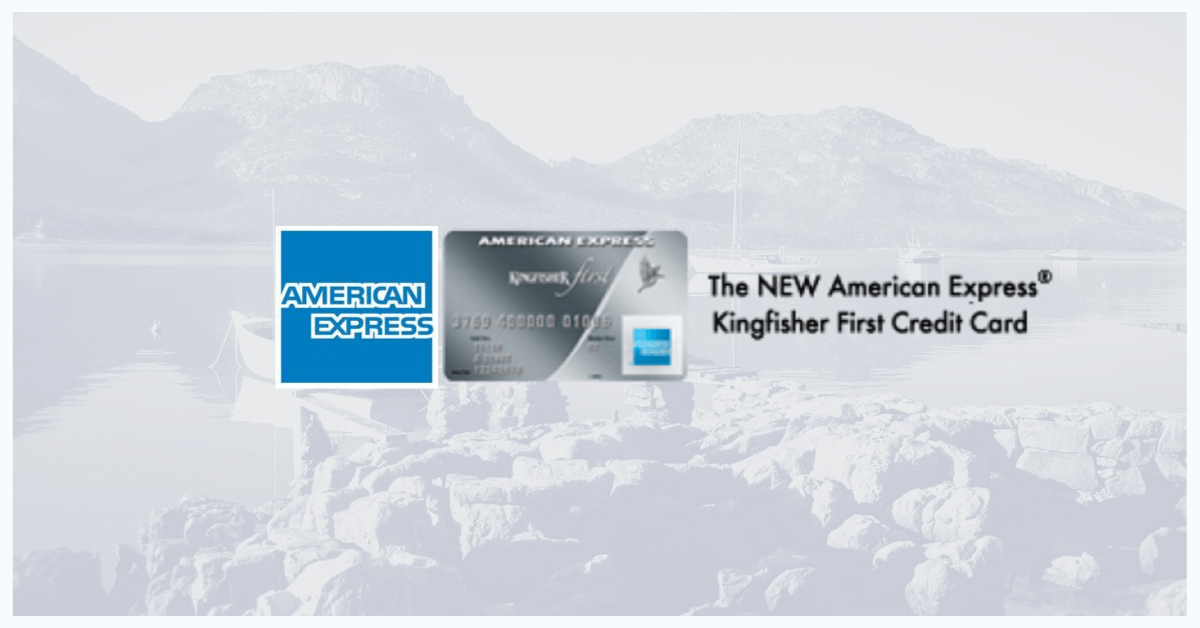 Reason: These are the only cards I have where an annual fee is levied, and though I didn’t mind it initially, it is an issue now, especially when all other cards are free, regardless of whether they are Gold, Platinum, Titanium etc! 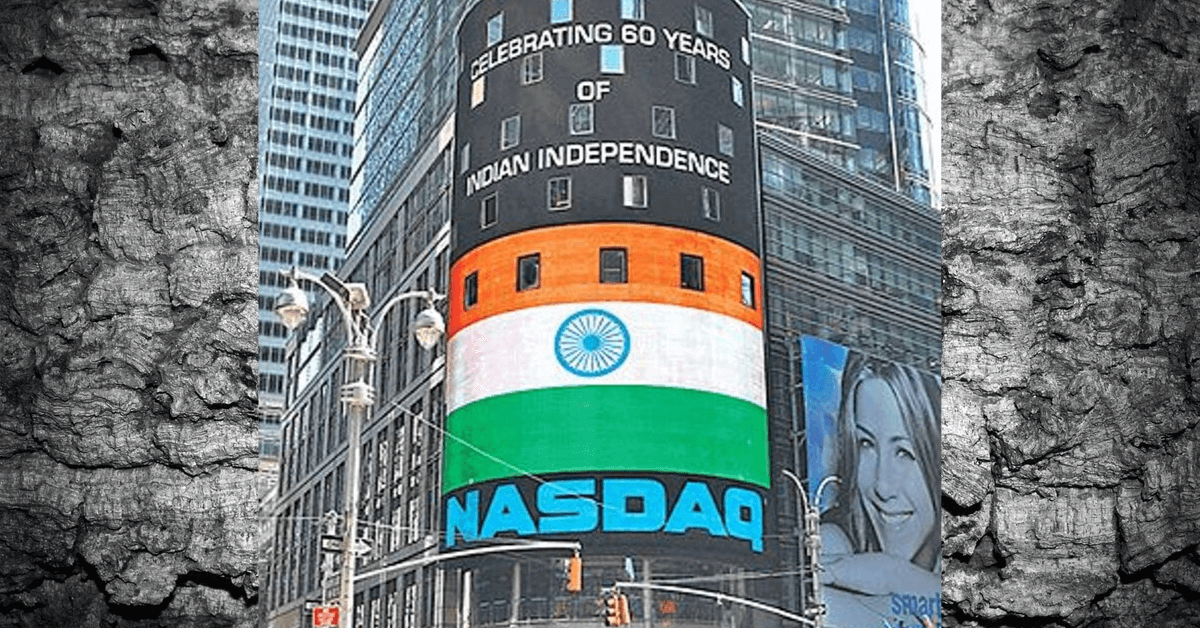 The answer is Yes. Close on the heels of the RBI upping the annual limit for overseas remittances for individual investors to $200,000, ICICI Bank’s online trading arm, icicidirect.com, has opened the gates for Indians to invest in stocks of premier US companies that are listed on the NYSE, American Stock Exchange, and the NASDAQ.